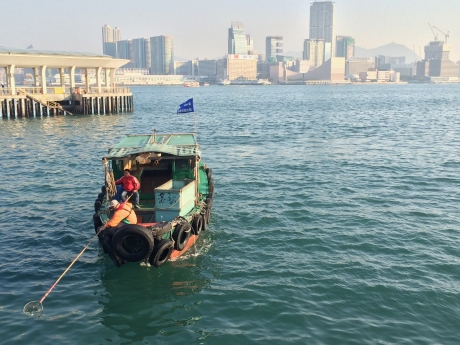 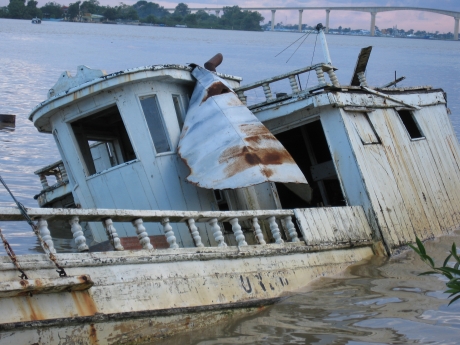 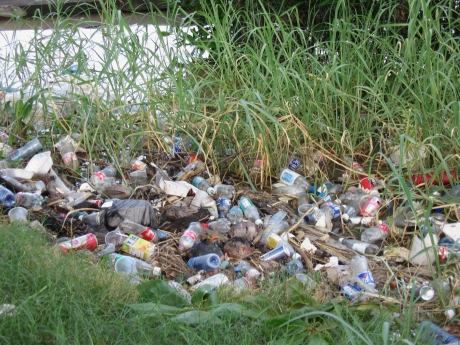 Marine debris is a pervasive global problem that touches every corner of our ocean and Great Lakes. It occurs everywhere in the ocean and can be found floating at the surface of the water, down to the deepest parts of the ocean floor. It can travel long distances from its source of entry into the marine environment, and move across national boundaries and territorial waters. Marine debris is not only an environmental problem, but can have social, economic, and political aspects and presents challenges to global food security.

To effectively address marine debris it will take a coordinated global effort of many stakeholders working together from governments, both at the national and local level, to private industry, civil society, academia and research entities, and international and regional organizations.

There are many ongoing international initiatives to understand and combat the issue of marine debris and the NOAA Marine Debris Program (MDP) strives to provide constructive input into these efforts. The MDP works closely with the U.S. Department of State and other U.S. national agencies to support U.S. government engagement in many international fora that are addressing this pressing issue. The MDP also supports key international partnerships, provides input to collaborative scientific inquiry on the issue, and looks for ways to cooperate directly with and support other governments, civil society, private sector, and other entities to reduce marine debris globally.

The MDP works at the global, regional, and binational level to better understand and address marine debris internationally. Some of the efforts include the following (this list is not exhaustive and does not indicate preference or endorsement):

U.S.-Mexico-Canada Free Trade Agreement (USCMA)
In December 2019, governments of the U.S., Mexico, and Canada signed the USMCA to promote free and fair trade in North America. The agreement has many environment provisions to promote environmental protection and collaboration among the three governments, including focusing on marine debris. The MDP will implement a program through fiscal year 2023 with $8 million to prevent, remove, and assess marine debris in North America. View North American prevention and removal projects funded in fiscal year 2021.

Global Ghost Gear Initiative (GGGI)
The GGGI is the world’s leading multi-stakeholder partnership aimed at reducing and preventing the loss of fishing gear into the marine environment and it is an implementing partner for the Global Gear Marking Guidelines, developed by the UN Food and Agricultural Organization. The MDP provides input into GGGI’s work of addressing derelict fishing gear internationally and actively partners with GGGI to promote best practices to reduce derelict fishing gear.

Global Partnership on Marine Litter (GPML)
The GPML is the leading global coordination effort focused on increasing the understanding of marine debris and promoting coordinated global, regional, and national action to address it. The GPML, hosted by UN Environment, is a voluntary open-ended partnership for international agencies, governments, businesses, academia, local authorities, non-governmental organizations, and individuals. The MDP serves on its steering committee to guide the partnership’s implementation.

Asia Pacific Economic Cooperation (APEC)
The Asia Pacific region is a critical area to focus attention on the severe and growing issue of marine debris. The MDP, along with its colleagues at the U.S. Department of State, help direct efforts of the APEC Oceans and Fisheries Working Group to address marine debris in the region and to implement the APEC Roadmap on Marine Debris. The MDP also serves on the APEC Virtual Working Group on Marine Debris, that is working to promote innovative marine debris solutions with a focus on innovations in land-based solid waste management.

Group of 20 Nations (G20)
The MDP works closely with the U.S. Department of State to guide implementation of the G20 Action Plan on Marine Litter and to promote collaboration among G20 member nations to combat marine debris.