This region includes all of Alaska.

The marine debris problem is different in Alaska than in other parts of the United States. With an extensive, rugged, and remote coastline, longer than the rest of the United States combined, addressing marine debris in Alaska requires innovative and creative approaches. Since 2006, the NOAA Marine Debris Program has worked with partners to conduct debris research, removal, and prevention, directly funding more than 35 projects in Alaska that have removed over 900 metric tons of debris from shorelines. On many beaches, removal efforts are paired with surveys to determine debris re-accumulation rates and track changes in the types of debris that come ashore. 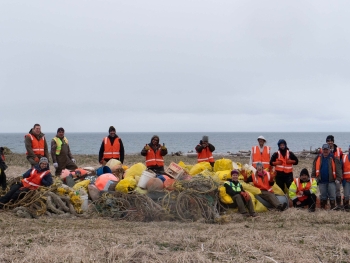 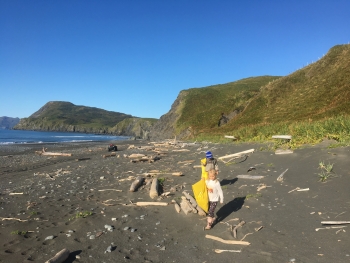 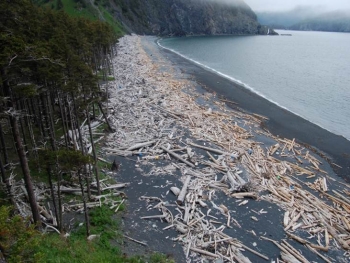 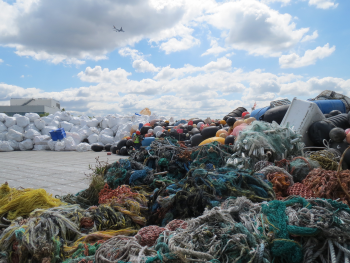 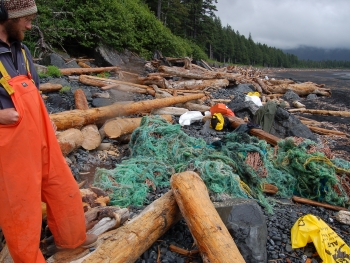 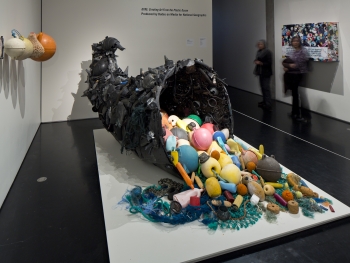 Funded Partners in the Region

How can I obtain funding for a marine debris project?

Abandoned and Derelict Vessel information for states and territories in the Alaska region: