This region includes the state of California.

California’s 3,400 miles of coastline feature an incredible diversity of habitats and marine life. A mix of major metropolitan areas and vast stretches of remote shoreline leads to a lot of variability in marine debris types and abundances washing ashore. At one extreme, the infamous Los Angeles River trash boom can capture an astounding amount of consumer debris after the first large storm – or “First Flush” – of the rainy season. On the other hand, an uninhabited beach on the North Coast sees a much lower abundance of debris over a large stretch of shoreline. Just offshore, lost or abandoned fishing gear threatens marine species and habitats. A variety of tactics are needed to solve the problem – but first and foremost is preventing debris at the source. Since 2006, the NOAA Marine Debris Program has worked with partners in the region to address marine debris through education, outreach, research, and removal projects.

Abandoned and Derelict Vessel information for states and territories in the California region: 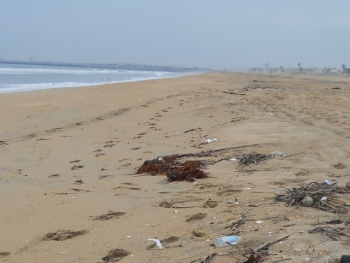 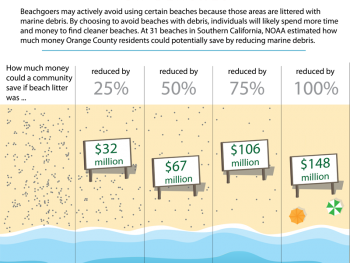 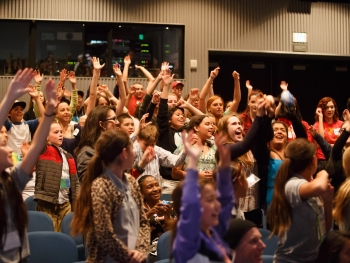 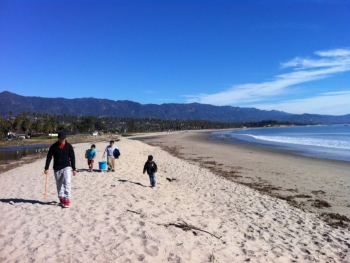 Funded Partners in the Region

How can I obtain funding for a marine debris project?